The Basics of Baseball Arbitration

What Is Baseball Arbitration?

Baseball arbitration is a specific form of arbitration. During the arbitration process , every party provides a specific award to an arbitrator. That award often involves a monetary figure. Once the final hearing concludes, the arbitrator selects one of the proposed awards. Without modification, he or she then rules in favor of that award. Through this process, an arbitrator cannot change the terms of an award. He or she only gets to select one of the proposals.

The Two Types of Baseball Arbitration

An Example of Baseball Arbitration

Here's an example of when baseball arbitration processes get applied toward a dispute. Say that labor collective bargaining is taking place. The trade union could demand an increase of 8 percent in wages. Management might scoff at the request and offer 4 percent. The arbitrator must now choose between awarding a 4 or 8 percent increase. This process differs from conventional arbitration. Through conventional arbitration, parties present evidence. Based on the evidence, the arbitrator creates a custom award. 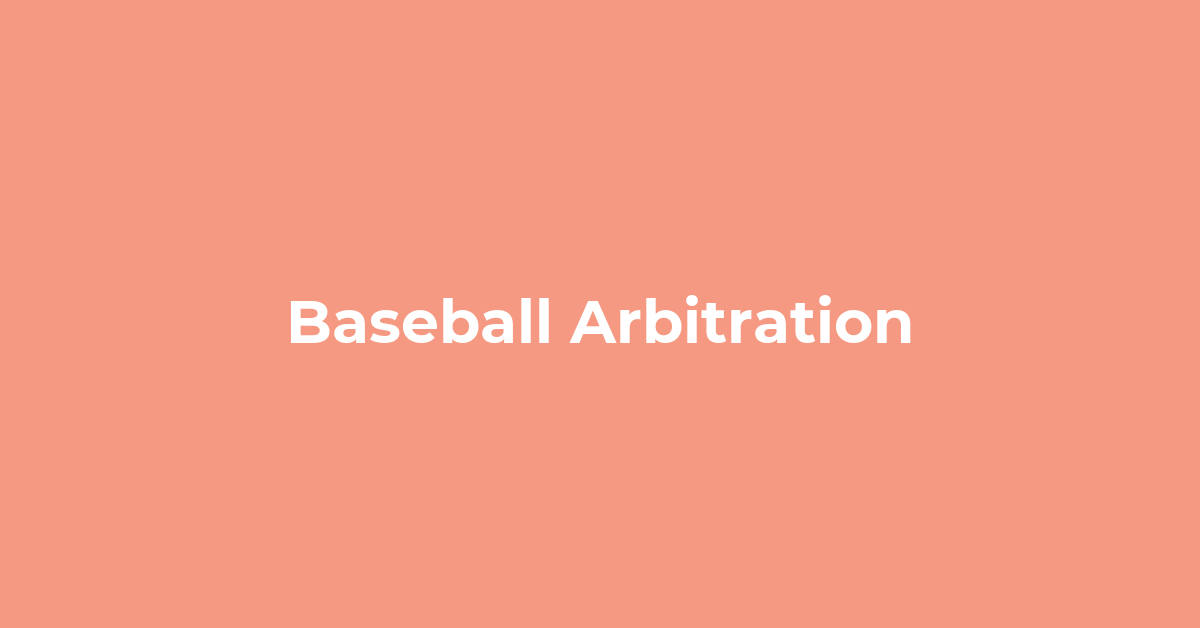 Baseball arbitration, as we know it today, began in 1974. That was when the MLB (Major League Baseball) introduced a new form of bargaining. Say that a player and a club owner could not reach an agreement for a new contract. (Despite negotiating for weeks or months.) The MLB started allowing each party to provide a final submission. This process would take place at a formal hearing. A player and a team’s management would make their voices heard in front of an arbitration panel.

Next, the arbitration panel would then choose one of the salary propositions. No compromise between the propositions could become allowed. As you might infer, this method of arbitration became popular in the coming decades. Many real estate attorneys tell their clients to take part in baseball arbitration. This way, they have a decent chance of securing more money. Let’s now address some common questions about arbitration.

Why Is It Called Baseball Arbitration?

It’s known as baseball arbitration due to its origin of affecting MLB contracts in 1974. But many people refer to it as “either/or” arbitration and “final-offer”(“FOA”) arbitration. That’s because every arbitration party gets many limits imposed.

What Happens in an Arbitration Hearing?

Think of an arbitration hearing as you do a small claims trial. Both processes are not that different. Disputing parties present evidence in front of an arbitrator. They also make arguments that support differing positions on key issues. Once a hearing concludes, the arbitrator has to make an important decision. He or she must decide in favor of one party or another. Think of an arbitrator as a judge. Like a judge, an arbitrator analyzes evidence and makes a ruling.

What Is Final Offer Arbitration?

Do I Need a Lawyer for Arbitration?

No, you do not need to hire the services of an attorney during arbitration proceedings. But many people do decide to hire one. An attorney can help you with both preparing and presenting your case. If the stakes are high, it might seem best to hire an attorney.

Many people believe that baseball arbitration is cheaper and faster than traditional arbitration. But that is sometimes not the case. Baseball arbitrators can take a long time to make a decision. Let’s use commercial real estate disputes as an example. Many commercial real estate disputes feature complex and ambitious contract terms. This can lead to parties risking having to react to significant financial consequences. Sure, a baseball arbitration decision could happen fast. But if you lose a lot of money, was it worth it? The faster a case proceeds, the less time both parties have to make their arguments. Must visit arbitration provision .

Make No Mistake About It, Baseball Arbitration Is a Gamble

Do You Want To Learn More About Baseball Arbitration? Contact Our Organization Today

If you're interested in learning more about baseball arbitration, our firm is here to help. We can connect you to arbitration experts that can provide the guidance that you need. The mission of the Arbitration Agreement Association is simple. Our experts want to educate everyone in the world about all aspects of arbitration. This way, they can make informed decisions that lead to positive results. So, if you have any question about arbitration, call or message our team at any time. We look forward to providing you with arbitration resources that get results. 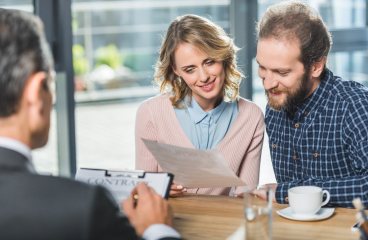 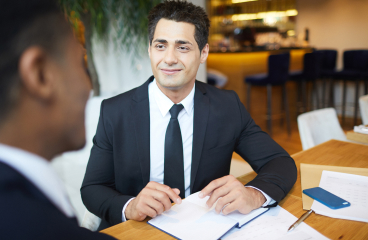 Sometimes when parties simply cannot agree they need a decision rendered for them, but still don’t want to go to court. 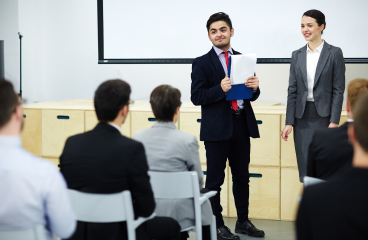 Sadly, some divorces can be extremely high conflict. "Arbitration Agreements" has among the most experienced divorce